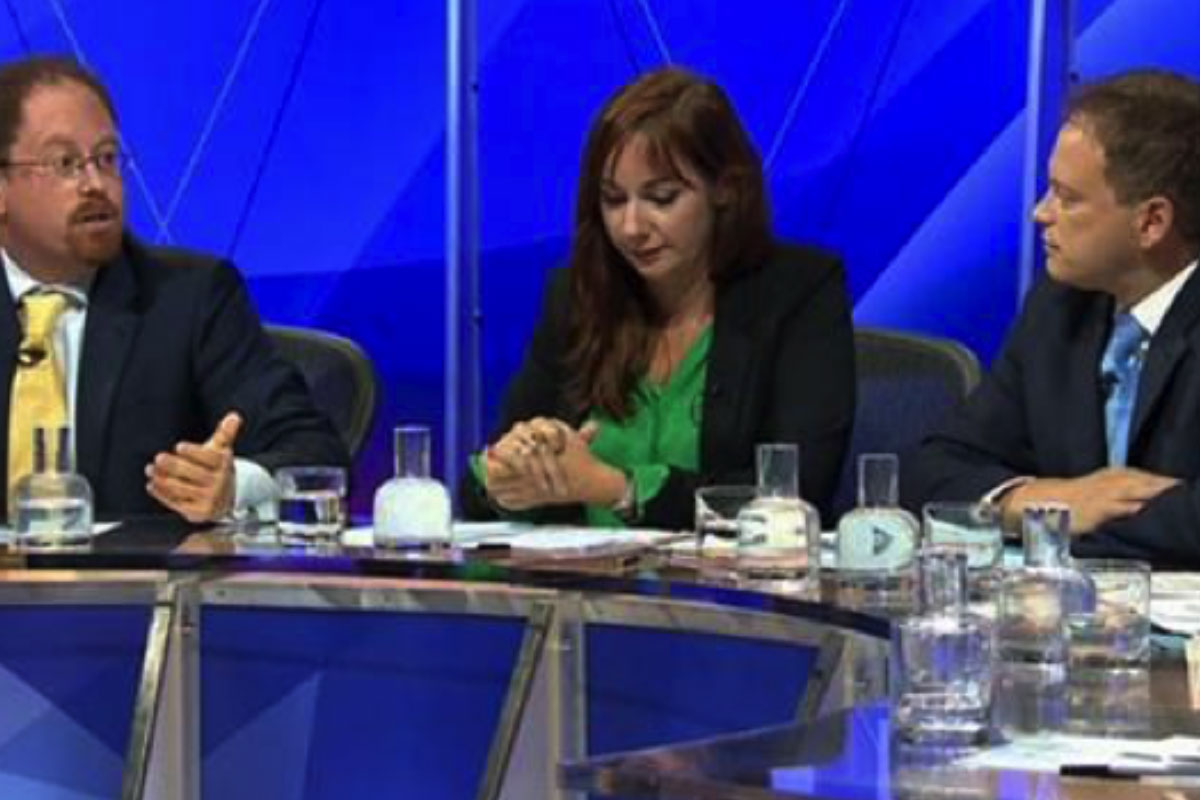 Avanti Media has secured a series of Question Time-style debates for BBC1 Wales. The Welsh indie is to make eight local debate shows for the nations and regions broadcaster, starting in the autumn.

The broadcaster put out a call for indies to pitch ideas for the debate series in April in order to cover the major issues shaping Welsh and UK politics at key points in the political calendar.

Details of the format or the presenting team have not yet been announced, although the format is expected to be similar to BBC1’s long-running political debate show Question Time, currently produced by Mentorn.

Grant said: “Timely, interactive and accessible, these debates will focus on the biggest news stories of the day and the major issues shaping the Welsh and UK-wide political agenda.”

The order comes four months after Avanti and Nine Lives Media won the £12m tender for Songs Of Praise, prising the contract to produce the long-running religious format from BBC Studios.

The new debate show will form part of a major expansion of BBC Wales political output, which was initiated by head of BBC Wales commissioning Nick Andrews after he took on the role in November.

“Twenty years since Wales voted for devolution this new weekly half-hour flagship programme at the heart of BBC1 Wales’ schedule will explore stories that people really care about – from what’s happening in our schools and hospitals to Brexit, jobs and the economy,” she added.

The two new series will join BBC Wales’s other political and current affairs output, including Week In Week Out, Sunday Politics Wales, Sunday Supplement, Eye on Wales and Manylu.

Big vs small: the indie debate
BBC Wales to launch monthly political debate programme
We use cookies on our website to give you the most relevant experience by remembering your preferences and repeat visits. By clicking “Accept All”, you consent to the use of ALL the cookies. However, you may visit "Cookie Settings" to provide a controlled consent.
Cookie SettingsAccept All
Manage consent