Big vs small: the indie debate 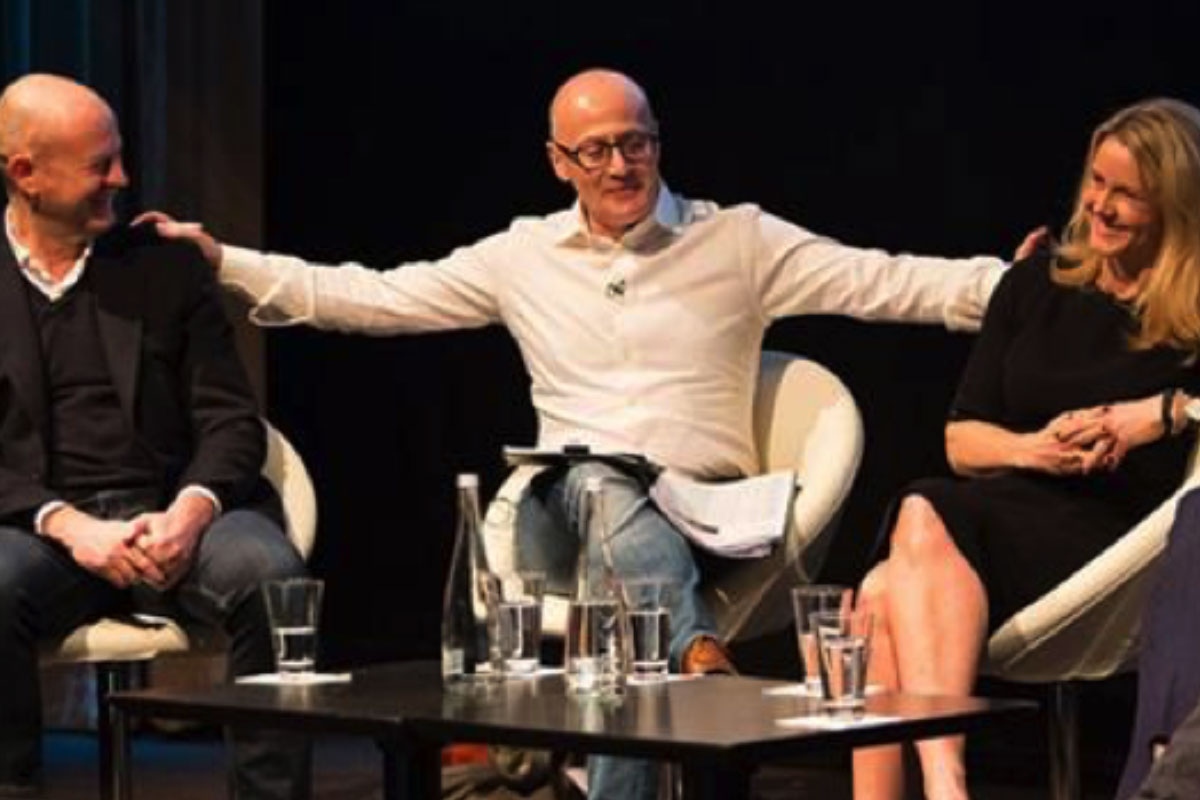 Endemol Shine, Avanti and Twofour execs clash over balance of power. Smaller indies are finding it harder than ever to break through, according to the head of the UK’s biggest super-indie.

Speaking at the opening session of the Broadcast Indie Summit, Endemol Shine Group UK chief executive Richard Johnston said: “One thing that’s clear is how few companies are breaking through around the £5m to £10m mark. Lots of companies are launching and getting backing from BBC Worldwide, Channel 4 or whoever, and that’s great – but the number breaking through is arguably as low as it has ever been.”

Johnston pointed to a log-jam of indies with turnover of less than £5m, where the market has remained broadly unchanged for several years. “You need to be getting up to the £10m-plus mark to get the consolidators’ interest, and obviously have a hit or two to provide some ballast,” he said.

The challenges for smaller indies were the subject of a passionate debate in the session about the balance of power. Avanti Media creative director Neil Grant said the industry should be “under no illusion” that commissioning editors are more likely to turn to bigger indies for “those imaginative, passionate, risk-taking ideas where the tariffs are in the millions”.

Drawing on Broadcast’s Indie Survey, which revealed that 38% of the market’s value was generated by the 10 biggest labels of the 143 that took part, Grant said: “What frustrates me is that smaller indies do not have that opportunity in the same way, simply because commissioners will always play it safe.

Grant acknowledged that this is not a new issue, but said it has been exacerbated by new players such as Netflix and Amazon ordering original shows from superindie- owned producers.

“The realpolitik is that for the vast majority of indies, the bar is, and remains, extremely high,” he said. “Despite this rosy future that’s put in front of us, and these great new opportunities, it remains an extremely tough struggle.”

Mel Leach, chief executive of ITV-owned Twofour Group, said producers had to “earn the right” to produce the higher-profile shows.

“It’s naïve to think a small indie will be given a Saturday night show that costs more than £1m an episode if it doesn’t have a track record and a team in place to prove it can deliver,” she said.

“Twofour was once in that exact place – it took our management team 15 years to get to a position where we could deliver live on Saturday nights.”

Leach also pointed out the irony of Grant making the comments in the wake of Avanti and Nine Lives Media beating Tinopolis-owned Mentorn and BBC Studios to land the BBC’s Songs Of Praise contract.

Grant said the two companies, which have a combined turnover of around £6m, had landed it “against the odds”, and that small indies are run on “passion and creativity”. He contrasted that with producers at super-indies, who he claimed are stifled by having to please their group’s accountants.

Leach dismissed this as “utter nonsense”, adding: “Every successful production company is based around creativity. You hit your numbers by coming up with the best ideas and executing them in the finest way.”

Johnston agreed: “Try to run a creative business on spreadsheets and you’ll get nowhere, we all know that. The numbers are the product of doing what you do very well. If you make them the driving force, you will fail.”

Pact chief executive John McVay urged the panel to embrace the maturing of a mixed-model industry.

“Every year, we have 80-100 new start-ups joining Pact, and within a year, half of them have gone. A huge amount of competition can put pressure on the market, but that’s what makes it healthy,” he said.

“We shouldn’t be fighting among ourselves; we should be fighting the buyers – what are they doing to sustain a viable long-term opportunity for new entrants?”

Avanti Media and Nine Lives Media win competitive tender for Songs of Praise
Avanti lands Welsh Question Time-style series
We use cookies on our website to give you the most relevant experience by remembering your preferences and repeat visits. By clicking “Accept All”, you consent to the use of ALL the cookies. However, you may visit "Cookie Settings" to provide a controlled consent.
Cookie SettingsAccept All
Manage consent