The key to winning Songs Of Praise 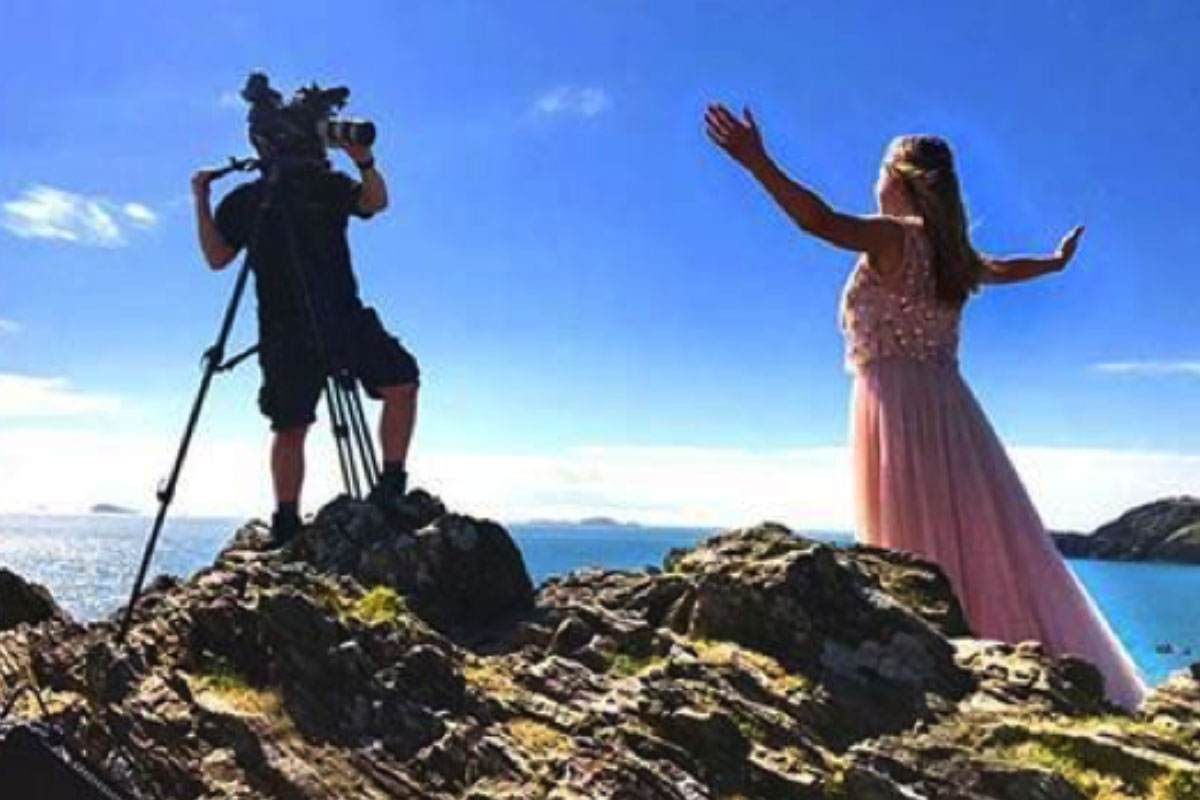 Enhanced performance capture and the stories behind the music were crucial, says Emyr Afan. Puccini wanted to give people glimpses of the divine through his amazing composition – and that’s what I remind myself when lugging a 300kg jib up a mountain to create a performance for Songs Of Praise.

Capturing the beauty of landscapes, focusing on the stories behind our sacred music and celebrating the seasons were some of the aspects behind our winning bid.

Avanti Media has made the Welsh Songs Of Praise – Dechrau Canu, Dechrau Canmol – for 10 years, as well as three episodes of the BBC1 version.

That expertise meant a number of indies approached us when the tender was announced. Salford or Scotland was specified as the ideal production base, and our Cardiff HQ meant we needed a partnership that would meet the criteria.

Songs OF Praise has been Manchester- based for around 25 years and I really respect the existing team’s specialism. We felt our partner should be in Manchester, so the BBC team could easily move across to work with us.

Nine Live’s Cat Lewis was the first to approach me. I’ve known her for many years and we share a passion for finding fascinating contributors, telling stories through unfolding narrative, and finding savings to put money on screen.

It was exciting to win – but there was no time for back-slapping as we were on air in just three months. The BBC appointed producer Bridget Goodman as transition manager to help the team move while implementing the changes we wanted to make, and series producer Matthew Napier has ensured we hit the ground running.

The commitment and talent of BBC music producers Karen Hannah and Judith Sharp and music researcher Rowena Jacobs has also been vital, as we record seven hymns per episode.

Commissioners Tom McDonald and Fatima Salaria were clear about the strengths of our bid: enhancing the capture of the musical performances and paying special emphasis to the congregants, reflecting all walks of life across Britain’s Christian worshippers.

Avanti has its own 10-camera HD OB unit, and a 96-track sound mobile that delivers 360-degree capture of congregational hymn singing.  This removes the need for repeated takes, ensuring performances are far more spontaneous.

We believe the Songs Of Praise presenters are key to its success. Planning further in advance means Aled Jones can present more shows, and we are introducing Katherine Jenkins and Sean Fletcher while continuing to work with all the existing talent.

Three shows in, the feedback has been overwhelmingly positive.

We felt the tender process was a level playing field and my advice to other indies considering a bid is to be thorough about every aspect – but don’t forget the passion, creativity and ingenuity that our sector is known for.

BBC Wales to launch monthly political debate programme
We use cookies on our website to give you the most relevant experience by remembering your preferences and repeat visits. By clicking “Accept All”, you consent to the use of ALL the cookies. However, you may visit "Cookie Settings" to provide a controlled consent.
Cookie SettingsAccept All
Manage consent